Choose a topic.
Learn what to expect.
Take charge. 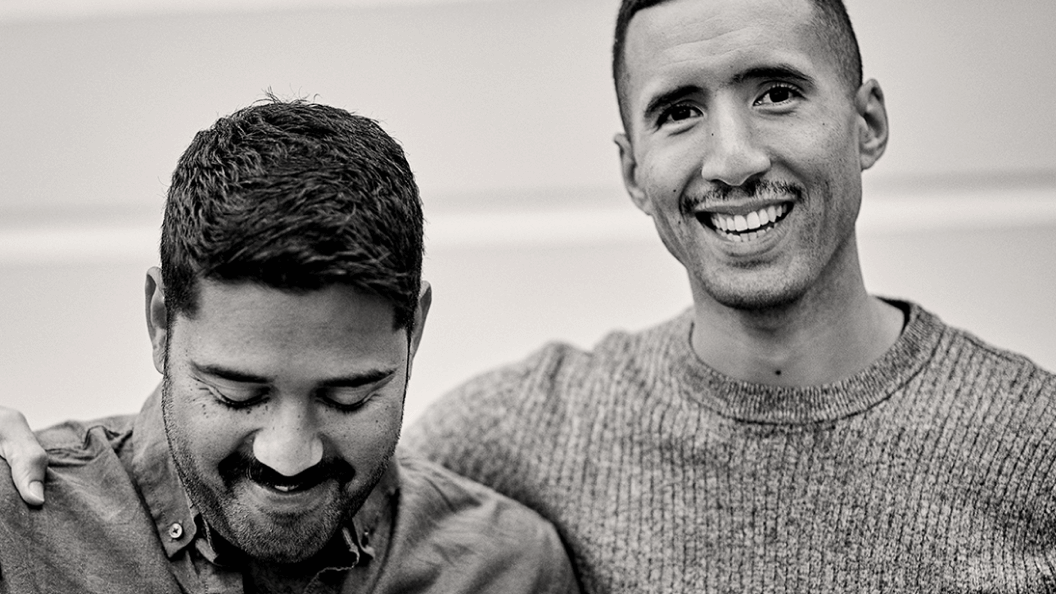 Your oncologist may recommend chemotherapy (or chemo) if your testicular cancer has spread outside of your testicle (known as metastasis).

Your doctor will talk you through what should happen in your case, if they recommend using chemo for testicular cancer.

HOW DOES CHEMOTHERAPY FOR TESTICULAR CANCER WORK?

The most common chemo for testicular cancer is something called BEP chemotherapy. BEP stands for Bleomycin, Etoposide and Platinum, each of which is the name of an individual drug. The three drugs are used together, so it’s often shorted to “BEP” as a quick way to say it. Sometimes, a single drug — carboplatin — is used, but there’s no fancy acronym for that.

Both BEP and carboplatin are most often given into a vein through a drip (which doctors refer to as intravenously). However, sometimes Bleomycin may be given by injection into a muscle.

With either treatment, the chemotherapy is given in cycles. That means you’ll receive the drugs and then have a rest period of about 21 days before starting a new cycle. Most men have two to three cycles of BEP, but it depends on the guy. You'll probably have to visit the hospital each time you have chemo. Generally, it’ll be for five days out of every three weeks, and one day per week during the other two weeks of the cycle.

Make sure you talk to your oncologist about what to expect and get a good understanding of how your cycles will be carried out.

WHAT DOES A MEDICAL ONCOLOGIST SAY ABOUT CHEMO?
LEARN MORE ABOUT CHEMOTHERAPY

Do I need radiation therapy?

Radiation therapy is mainly used for patients with seminoma, which is super sensitive to radiation.

Usually, radiation therapy is used to treat cancer that’s confined to one area. Sometimes it’s used after orchiectomy (the operation to remove the testicle) and is directed at the lymph nodes at the back of the abdomen (the retroperitoneal lymph nodes). The aim is to kill any remaining cancer cells in those lymph nodes that might be hidden. It can also be used to treat small amounts of seminoma that have spread to the lymph nodes.

HOW DOES RADIATION THERAPY FOR TESTICULAR CANCER WORK?

Radiation therapy uses a specialized X-ray machine and is sometimes referred to as external beam radiation.

The treatment is pretty similar to getting an X-ray, but the radiation used is more intense.

Your medical team really needs to nail the angle of the radiation beams and the dose, so they’ll take a lot of careful measurements. This means that though the treatment is pretty quick (no more than a few minutes) the setup time can be extensive. The procedure itself is then completely painless, so that’s one less thing to worry about. Radiation is also sometimes used to treat testicular cancer (both seminoma and non-seminoma) that has spread to other organs.

RPLND, another long acronym, is the process of removing lymph nodes at the back of the abdomen. This sometimes happens at the same time as an orchiectomy, but may be its own surgery. Not everyone will need to have lymph nodes removed, so talk through it (as well as alternatives like chemo) with your doctor.

HOW DOES RPLND FOR TESTICULAR CANCER WORK?

So RPLND is no joke, and involves a complex and long operation. Here’s what happens. A large cut is typically made down the middle of the abdomen to remove the lymph nodes. This should be done by a surgeon who does this often. Experience really counts here.

Laparoscopic surgery is another way of removing lymph nodes. This involves using a tiny camera (a laparoscope) and super long, thin surgical tools. It’s less invasive as everything is done through a few very small holes and the surgeon's hands are never actually inside your body.

You’ll generally recover much faster from this operation than the standard open procedure. There’s less pain, you’ll be back eating sooner and you’ll be up and walking much faster.

This procedure is most often used for patients with early stage non-seminomas to see if the lymph nodes contain cancer. As with the standard open procedure, this is a complex operation that should only be done by an experienced surgeon.

LEARN MORE ABOUT RPLND
Talk to a Guide
Need to talk? Find a guide that's right for you.
Sex and Fertility
Take control of your sex life and learn more about fertility.
Community Q&A
Got questions? Get real answers from guys and doctors.
Got thoughts? Let's hear 'em
Take our Nuts & Bolts survey now to share your honest feedback.

Your nuggets of wisdom will help us create better tools and resources for the testicular cancer community — and we thank you.

Sign up for our newsletter and get the latest tips, tools and testicle news.
THE JOURNEY
THE FACTS
SEX & FERTILITY
TALK TO A GUIDE
COMMUNITY Q&A
ABOUT US
CONTACT US
Privacy Policy
Terms & Conditions
Acknowledgements
©2022 Movember. All rights reserved. Movember Foundation is a registered 501(c)3 non-profit organization.